Mashed Theatre  has been touring across Queensland, Northern Territory and New South Wales since 2018, and since then we have undergone some major changes, developments, and evolutions.

Our mission is to deliver quality arts education theatre productions to schools across Australia, offering an eclectic range of shows each with a unique approach and a focus on mashing together styles of theatre and tailoring our productions to the English & Drama syllabus with a couple of Well-Being shows to boot!

We not only provide 8 incredibly entertaining and educational live shows available for booking all year round – we also offer commission work for your next live school production. We have worked with multiple schools now to help bring their production to life by providing original and engaging scripts, fully-realised sound and visual design, and a dedicated director to help bring the production together.

In 2021 Mashed Theatre opened up Mashed Films, which has allowed us to expand into the film industry and we are currently co-producing two feature films set to be released in 2022 & 2023 respectively.

We are very excited for the future, and 2022 is set to be one of our biggest years to date (covid-pending). If you haven’t yet had the Mashed Experience at your school or in your life – we don’t wanna say that you’re missing out… But.

That being said – meet our ever-expanding family! 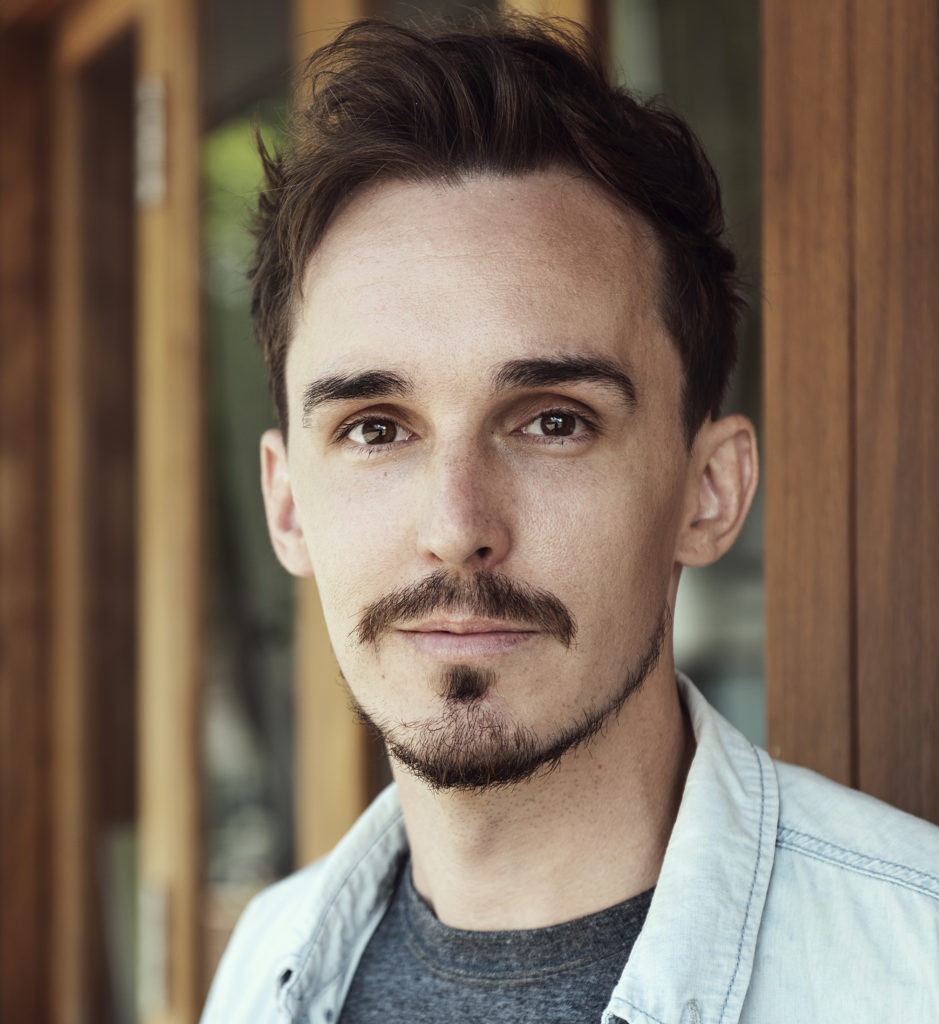 Matthew Caffoe is an established Queensland artist, self-professed literary nerd, and the Founder and Artistic Director of Mashed Theatre Inc. Graduating with a Bachelor of Theatre Arts: Major Acting degree from USQ in 2009, Matthew has since worked extensively in theatre, voice-over, and arts education both nationally and internationally for 12 years. His unique approach to writing, performing, and devising has excited educators across Australia for the work he brings in to schools. Matthew has written 13 plays that have toured professionally, and is the head writer for an upcoming Australian Feature Film being produced by Continuance Pictures. Matthew brings a wealth of experience from the theatre and film industry into the education industry, having worked with such companies as Shake & Stir Theatre Company, Rotstrasse5 Theater, Harvest Rain TC, Stormborn Productions, and more. 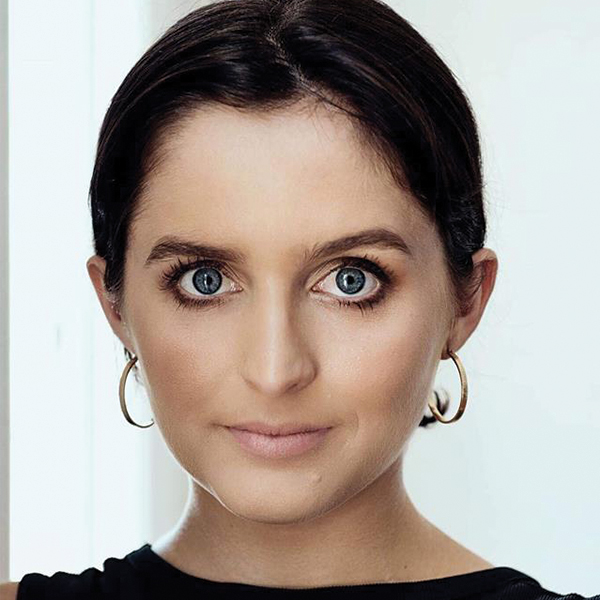 Jennifer Anne Laycock is a Brisbane based creative. She is a graduate of Ecole Philippe Gaulier in Frances, as well as the Bachelor of Creative Arts majoring in Theatre at the University of Southern Queensland. She works as a freelance theatre and film performer, as well as visual artist, model and filmmaker.

She is the Artistic Director of Art for Earthlings. A new platform dedicated to using art forms to excite and inspire people of all ages about environmental conservation.  Art for Earthlings will be touring their shows to regional schools throughout QLD and NSW. She believes that real change can be made by using art as a device for sharing these important messages. 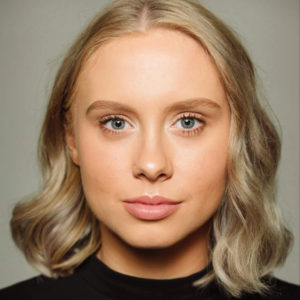 Georgia Brooks is a Gold Coast-based actor and writer who has a passion for the performing arts and creative industries. She has been involved in regional and international competitions as an Irish Dancer for seventeen years and recently graduated from the Australian Performing Arts Conservatory in 2019. In 2020 Georgia Brooks applied her training and skill-set from APAC and began working for Mashed Theatre Inc. as apart of the touring team.

Ben is an actor, facilitator, writer and rookie traveller. Since graduating from Queensland University of Technology, Ben has performed in lauded productions for companies including Queensland Theatre, Shock Therapy Productions, Grin & Tonic Theatre Troupe, Motherboard Productions, Shakespeare Plugged-In, Share House Theatre Company, Flowers Theatre Company, and Room To Play Theatre. Since relocating to London, Ben has appeared in; “Mustard” at the Drayton Arms Theatre (Little Lion Theatre Company), “The Heist” by Unstuck Presents, and “An Inconvenient Trial” by XR Theatrics. He has also appeared in numerous films, commercials and music videos. Ben is an advocate for the creative community wherever he lives, and has hosted over 50 play readings across Brisbane, Melbourne and London.